The Love Is Still Thicker Than The Smoke 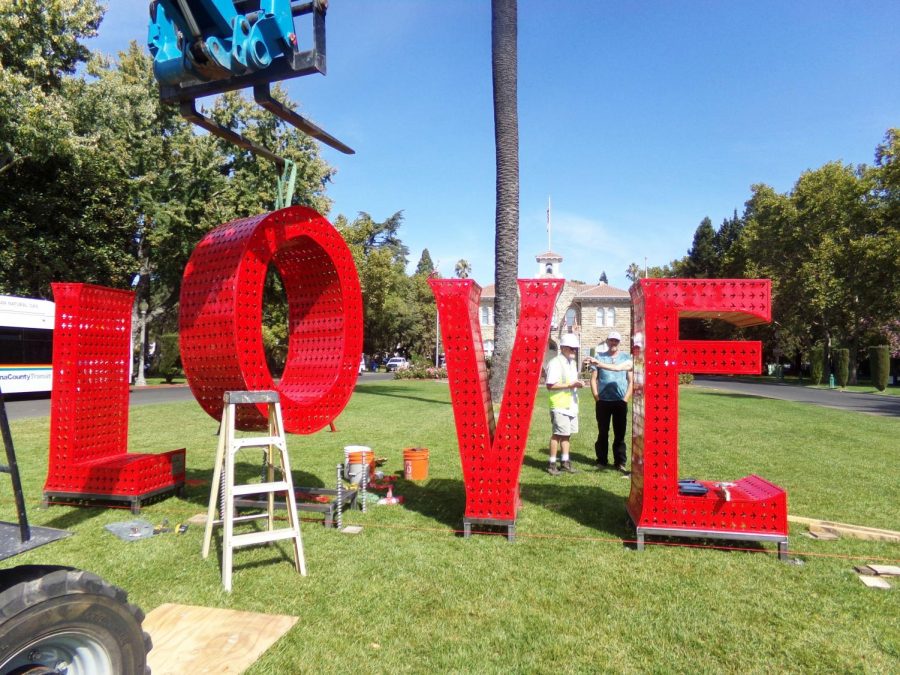 October marks the one year anniversary of the Atlas, Tubbs and Nunn fires that devastated the wine country.

In Sonoma County alone, over 200,000 acres were left torched and 6.200 houses were destroyed by the flames according to the Sonoma Index Tribune.

Despite being a year removed from this event, many are left still shocked and recovering from the traumatic event.

Senior Eden Evans was awaken abruptly by phone calls and sirens when the fires began to spread in Glen Ellen. Eden and her family rushed to get out of her home, leaving most things behind.

“The day started great” Evans recalled. “I fell asleep that night thinking it was going to be okay” she added.

She went to her aunt’s house in Agua Caliente that night, and eventually went deeper into town to stay safe.

Evans is unsettled that the fires are already a year old. “I’m just grateful that we have a strong community and now I feel like we can get through anything.”

Jackson Barbagelata, senior, also had an eventful night that Sunday as he never even fell asleep.

“The wind was keeping me up, and I normally don’t go to sleep early anyway. Early on that night my aunt called me and said there was a fire in Glen Ellen. Since I live so close, my mom told my family to stay awake to see if we needed to go” Barbagelata recalled.

“The smoke smelled horrible and we could see the orange glow from my backyard. We started to pack up our things when our power eventually went out.”

Jackson and his family evacuated that morning to his aunt’s house on the east side of town only to be evacuated later that week when the fires crept closer.

“It was really stressful because the news made it sound like my house was gone. We had no way of checking so we just had to hope it was okay.”

Hailey Weinstein and her family left at 12:30 the night of the fires. She packed as much as she could from her own room to make sure she could save as much as possible

With her brother off at college, “I was my mom’s second hand,” Weinstein mentioned. Her family were on 8th St. East watching her neighbors rush out with their animals and families. After all the commotion, she went to her close friend Tessla Carlsson’s house.

The next day she went back to her house to say her goodbyes to her beloved home. Officially around 1:30 p.m. she was evacuated.

“I’m so thankful for my house and grateful for my family’s safety” she commented. “I’m frustrated by the assumptions people make about fire victims,” Weinstein added. It is now assumed that the victims have rebuilt and are fine. This is not the case as the rebuilding process has only begun for many families.

Hailey and her family made food for the firefighters to support the hardworking people protecting Sonoma.

While the fires have ceased and green continues to return, the Sonoma community is still working to pick up the pieces.