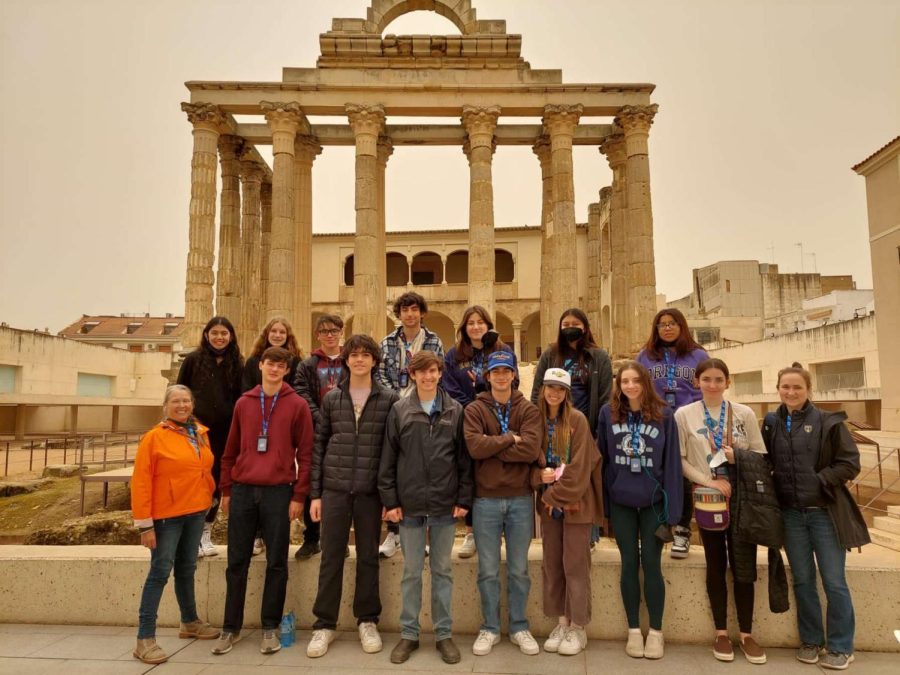 During the week of March 14, SVHS had spring break which was a time for many students to travel.  Some students even left a couple days early to start their vacations early, including those that went on the trip to Spain. Taking some much needed time off to relax, students and teachers alike spent their spring break in an abundance of ways.

Sophomore Lizeth Montelongo “went to Spain and Portugal for the break along with other SVHS students.” Created by Juniors LeeAnna Tommasi and Peyton Rosa, the “Let’s Travel, Let’s Learn” club, which began as a school club and transformed into a community club, formed last year, ultimately taking fourteen students on an educational trip to learn about Spain’s history and culture.

Each person’s spring breaks look different; some took their time to relax, go on college campus tours, and catch up on some missing school work. Sophomore Hayley Shaaban “went to San Francisco” for their spring break.

Senior Taitum Israel was in Mexico for the entire week. She enjoyed spending time in Cancun with “[her] two close friends.” and enjoyed having the week-long break from school. Coming back to school from a week off can be a little difficult with having to wake up early again, but fixing your sleep schedule and getting back into a routine can be great ways to adjust.

Because there weren’t any fires or power outages like there have been in the past four years, the time the district allotted to relieve schooling in one of those cases will be transformed into another break in April. This break will be happening from April 18 to 22.