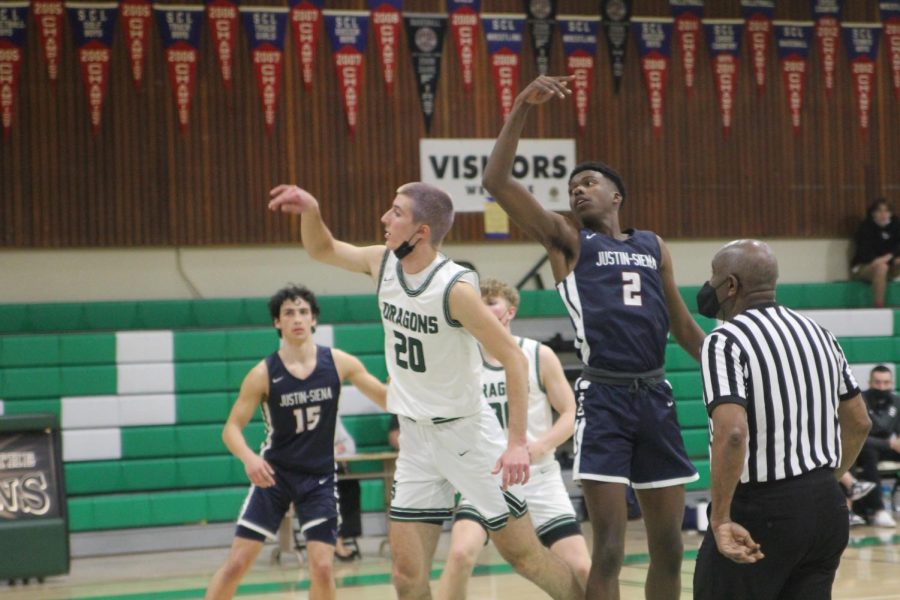 While there is limited African American representation within the SVHS demographic, many students still maintain that black history month is necessary both in the classroom, but also within the sporting world.

In this country, there was a time where athletes were forbidden to play sports because of the color of their skin, yet their resilience through discrimination can not simply be described through words.

Civil rights leaders played a massive role within the sporting world, as well as society as a whole. Activists like Martin Luther King Jr.

Sophomore Trent Ohman stated that the words “‘I have a dream’ inspired [him] because [he] has dreams that [he] would like to accomplish or come true.”

Dr. King’s words ring true for not only many activists and entrepreneurs, but athletes, especially those less fortunate than the majority.

Activists like Dr. King and others inspired many athletes to push the racial barrier within their sports, thus inspiring the coming generations.

Senior Hunter Belleville stated that UFC fighter “Israel Adesanya inspired [him] with his never give up attitude. He’s relentless in his sport and the way he carries himself is motivating to not only [himself] but many others who watch him.”

Adesanya is an advocate for minorities who are oppressed by the majority, and is not afraid to voice his digressions with the segregated system.

Junior Antonio Esteva stated that “Trevor Baptiste has made [him] understand the world of lacrosse face-offs so much better. His skill on the field and leadership off the field has motivated [him] to practice more and push [himself] to become a better player.”

Baptiste, like Adesanya, is an african american athlete thriving in his respective sport, all the while advocating for equality.

We must all take this month to especially remember the most influential African American athletes and activists who paved the way for more equity both within the sporting world and within society as a whole.